"Insane Town" is a social deduction FPS game; each player is assigned one of the three roles proposed by the game: insane, healthy or doctor. The INSANE people will have to kill all the HEALTHY ones while, the others, will have to understand who are the insane in order to defend themselves and try to survive. Finally, the DOCTORS will have to endeavor themselves to fight the insane alongside the healthy.


The key elements of the game will be ingenuity and teamwork in order to understand other players’ roles, implement strategies, kill opponents, disguise themselves and resist until time runs out.

Travelling by train, up and down commuting every day, involves meeting many different people and faces. Many come and go, get on the train once and you’ll never see them again, others become part of everyday life and you get used to see them in the train cars until becoming familiar.


It is from these encounters that the characters of this game take shape; each one is inspired by a real subject, met in the countless journeys of a commuter for more than 10 years. 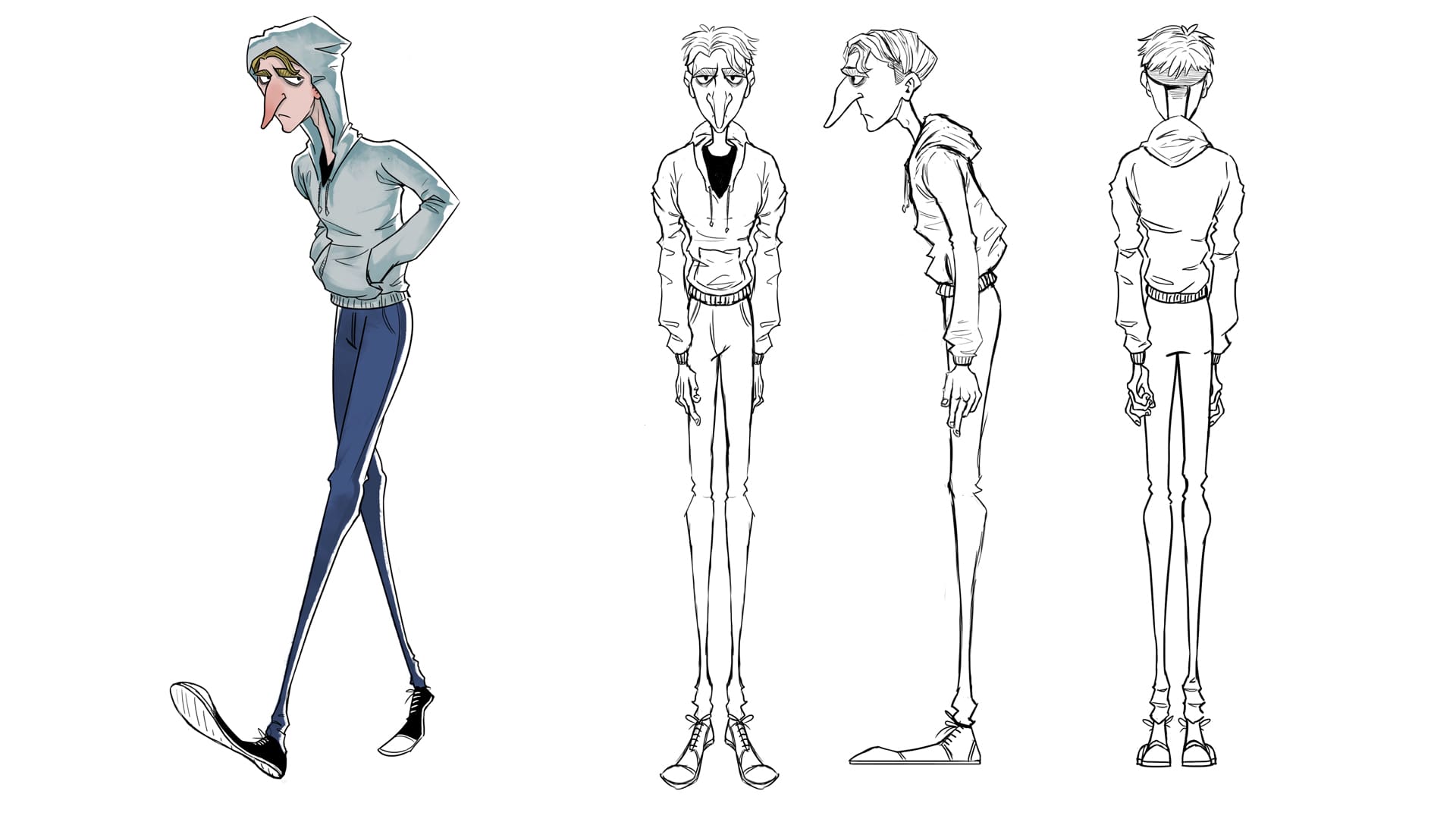 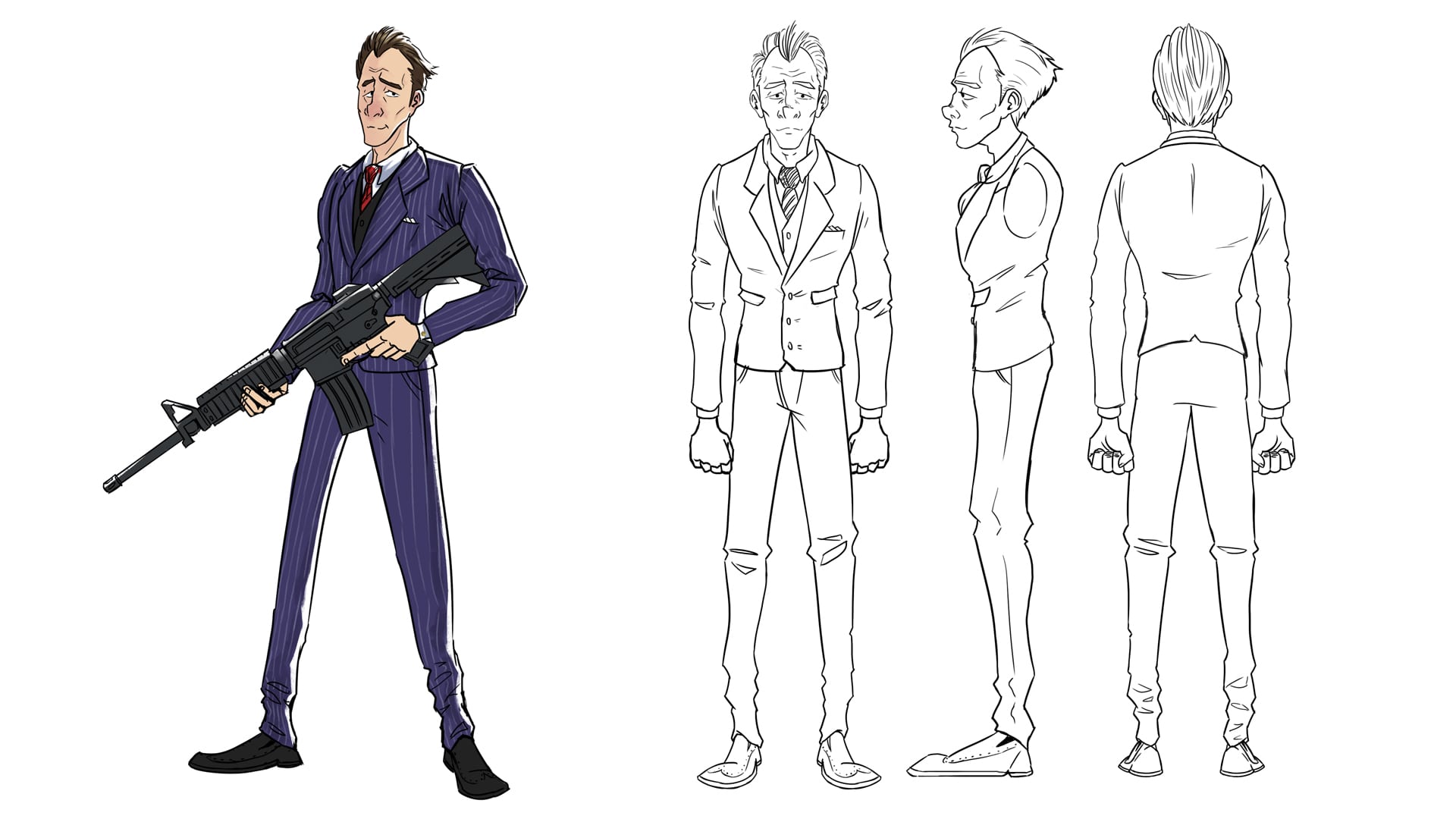 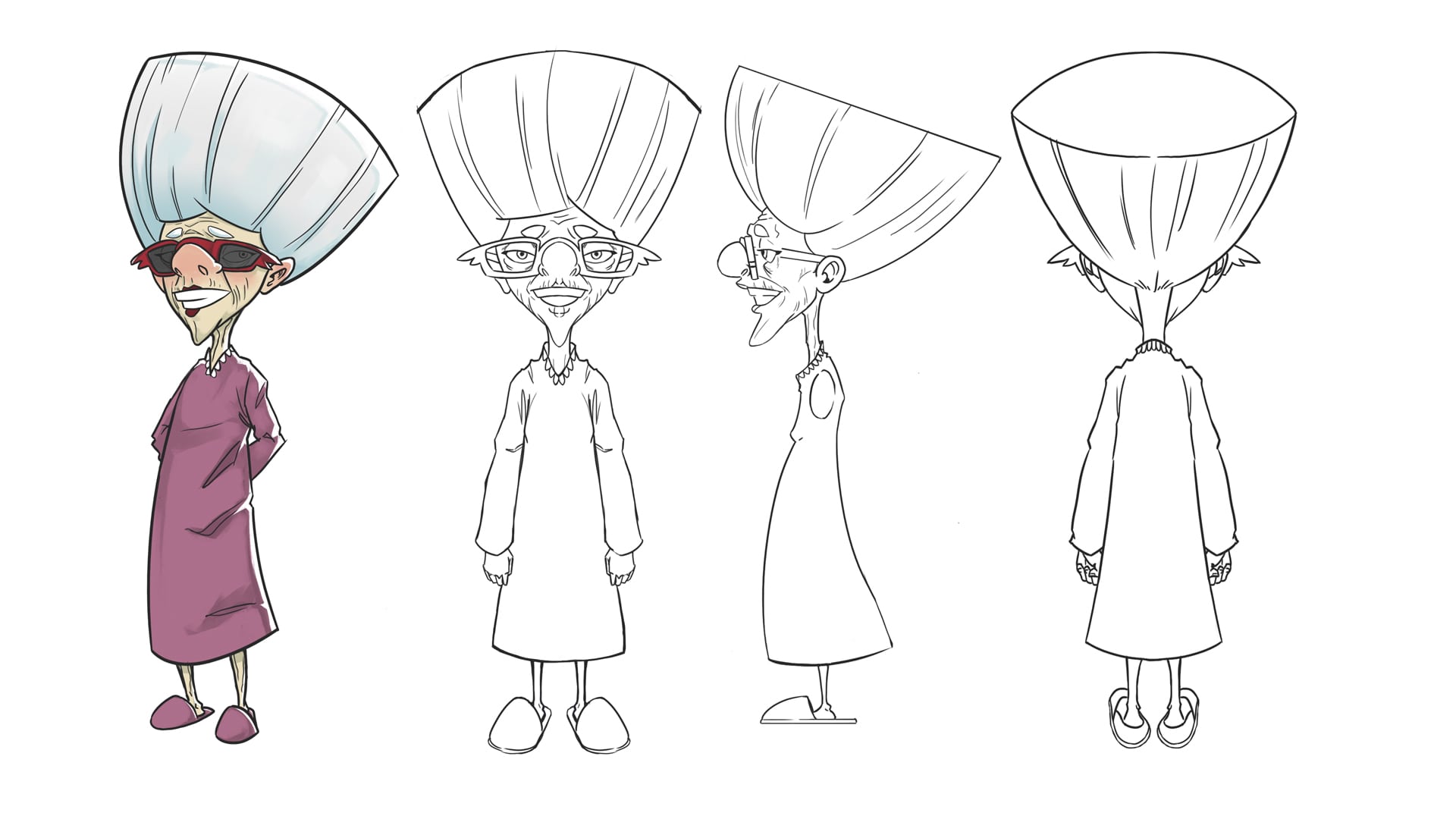 Arm yourself until the round has begun. Do it wisely, you don't know if you will be the hunter or the hunted! 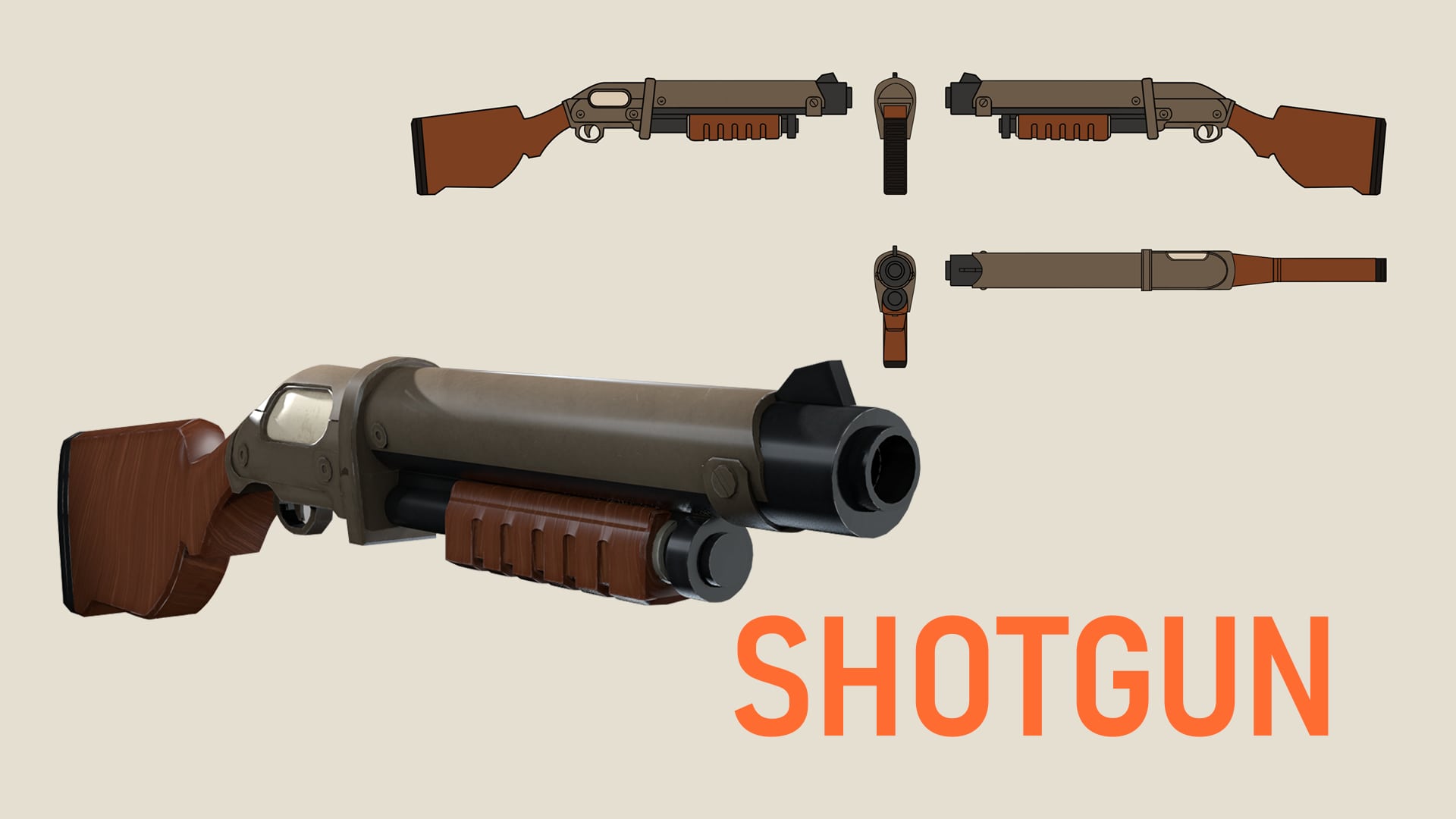 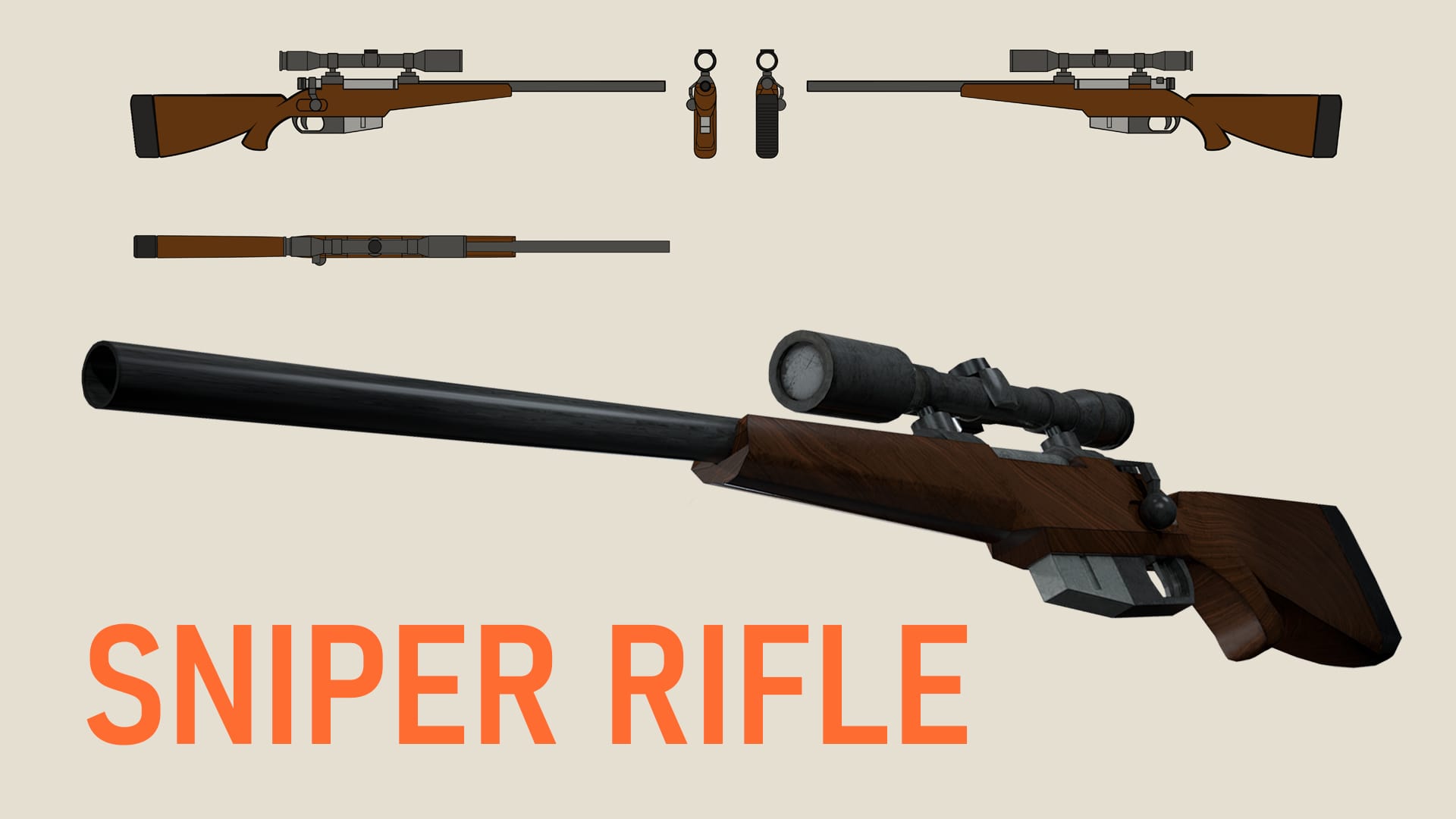 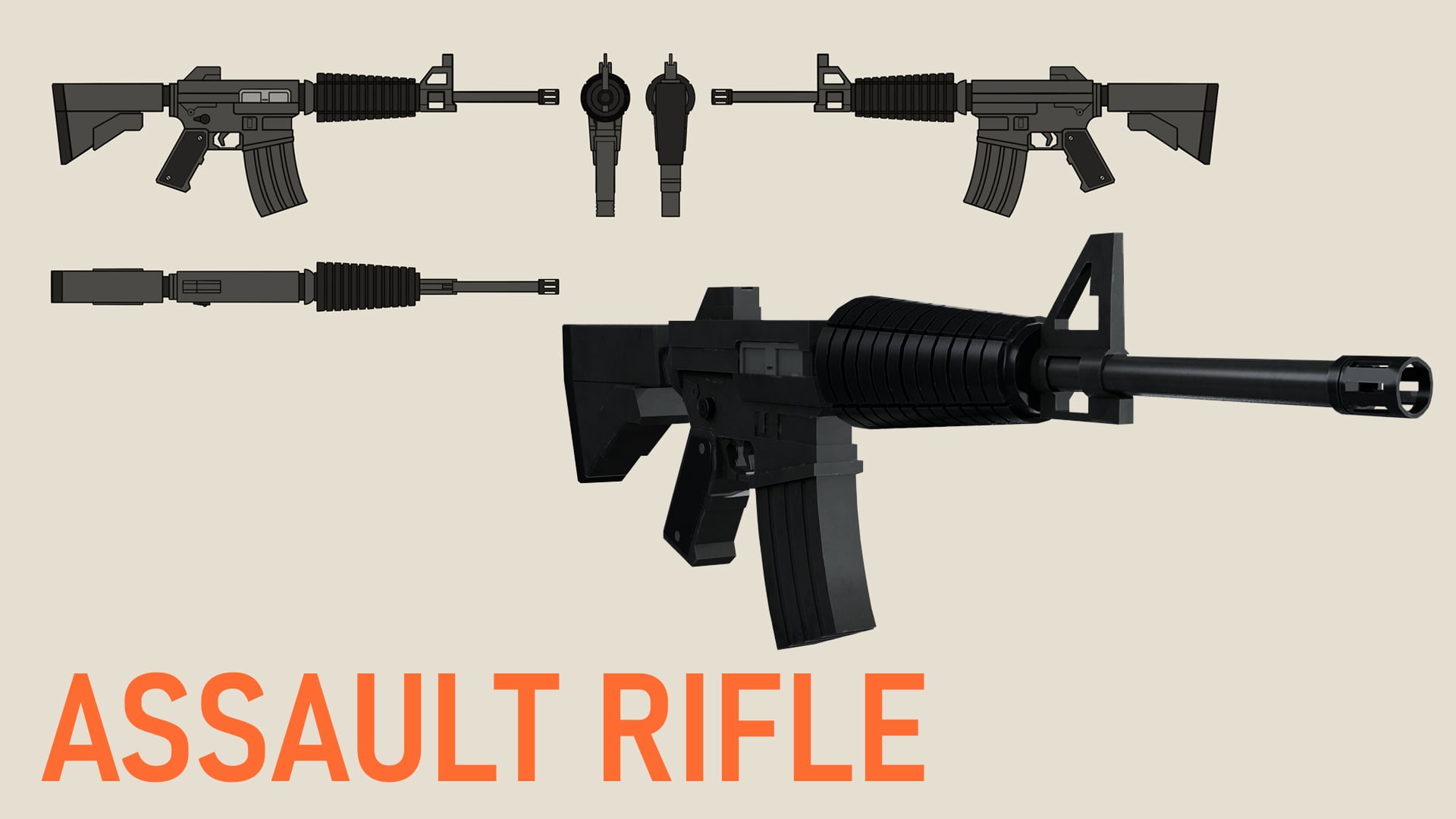 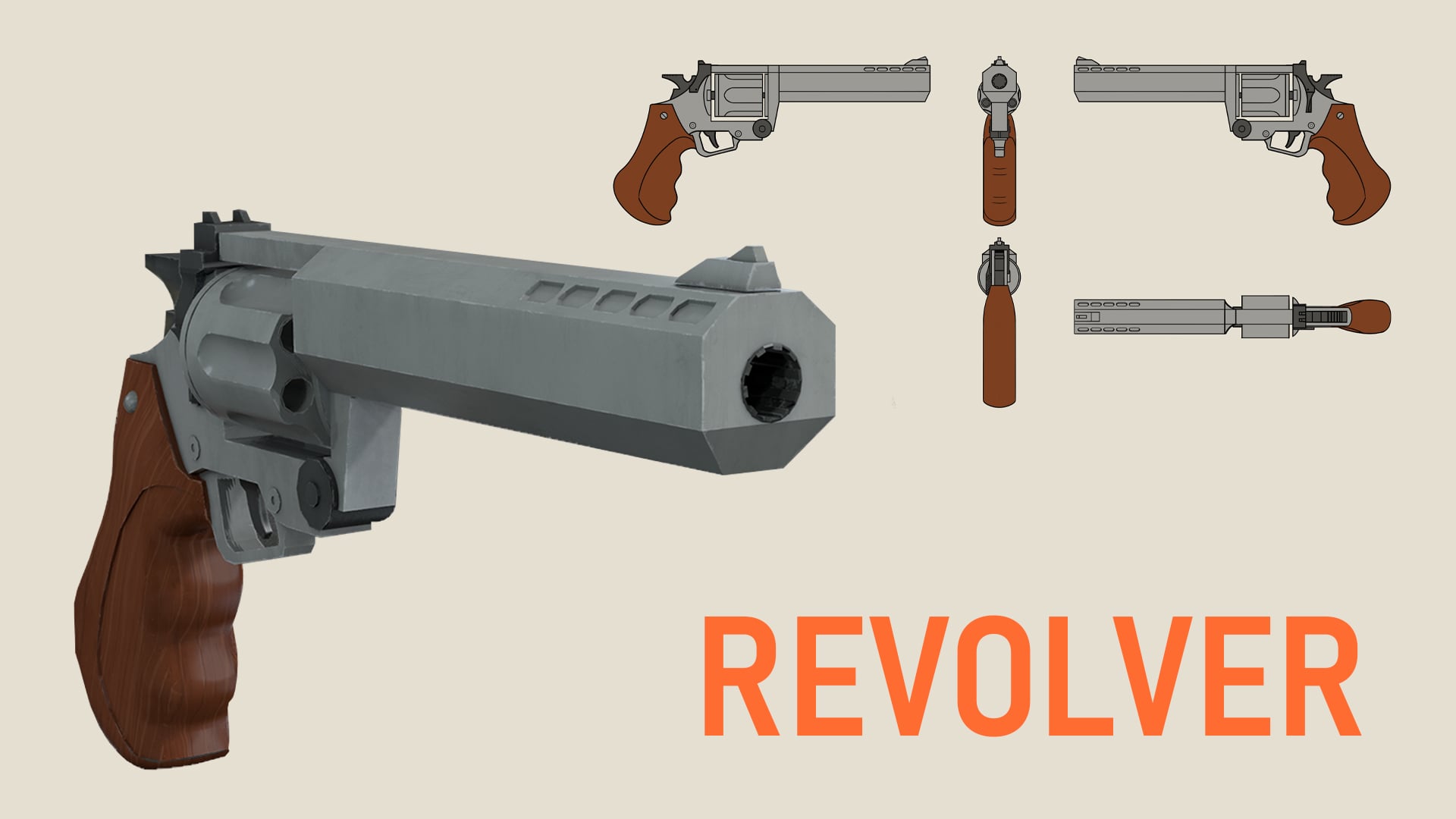 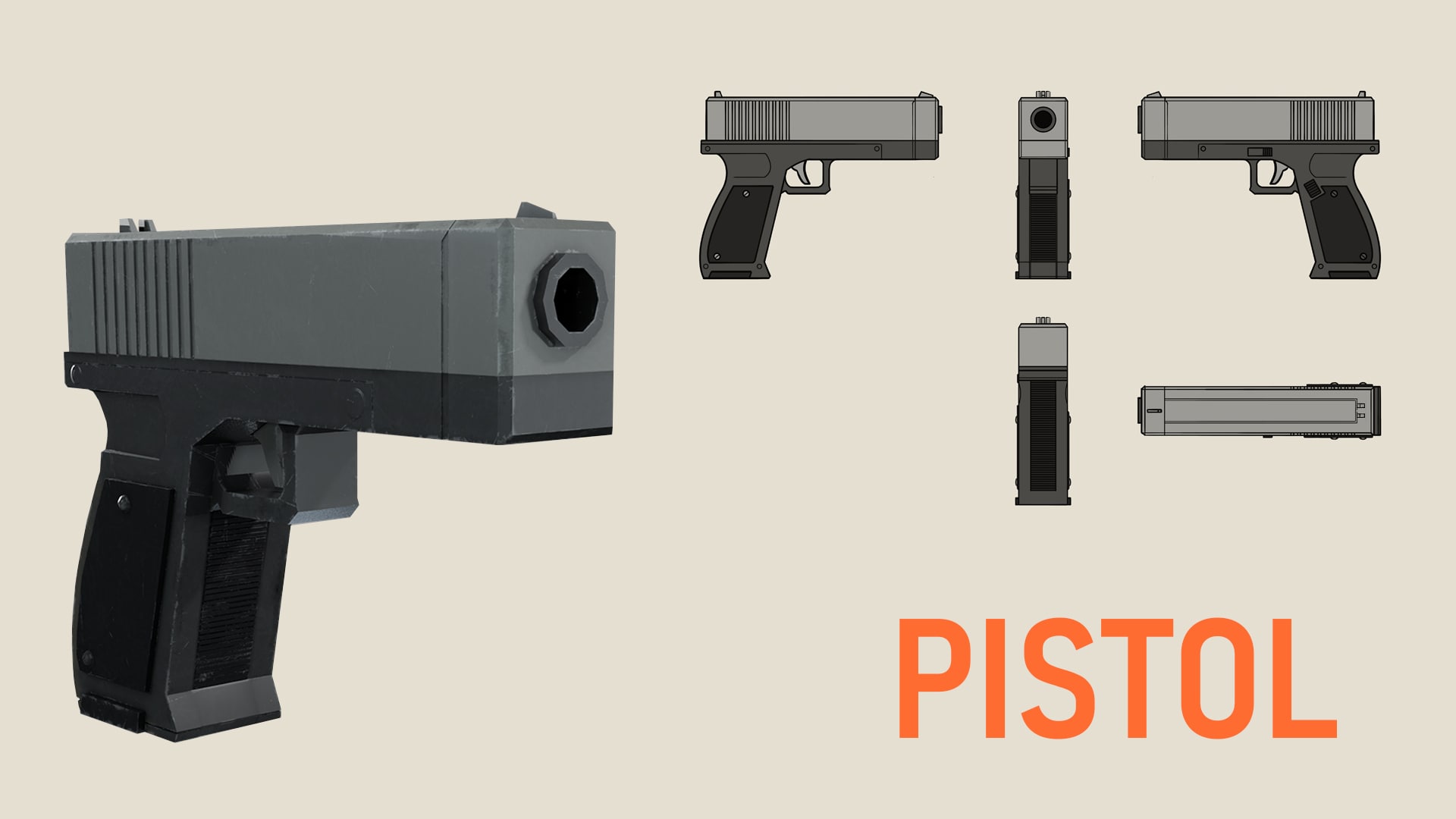 Help yourself with special weapons, claim more victims or support your teammates:

- Make it all explode
- Compromise the credibility of other players
- Disguise your role
- Heal your teammates
- Teleport and beat your opponent in the firefight. 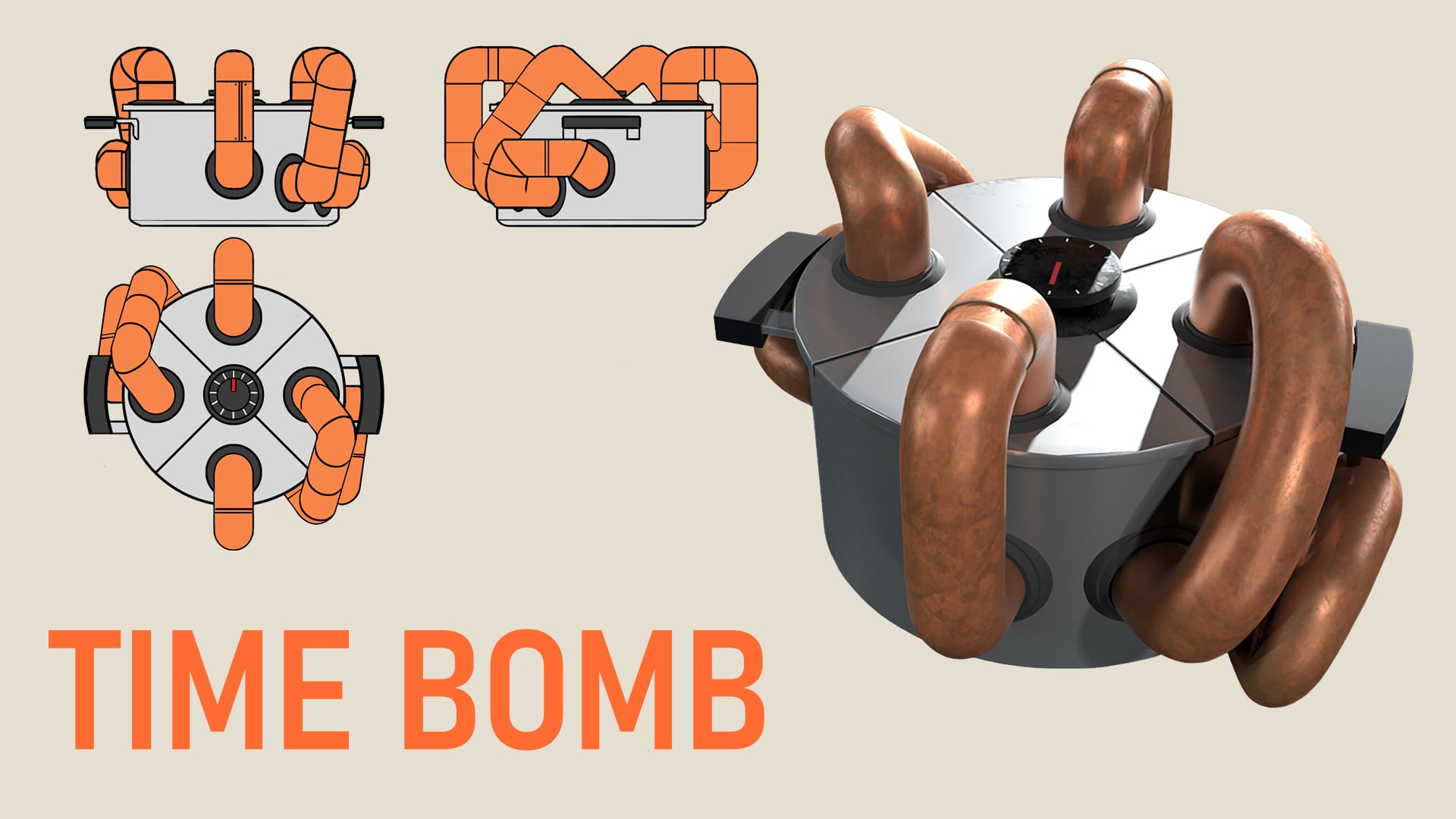 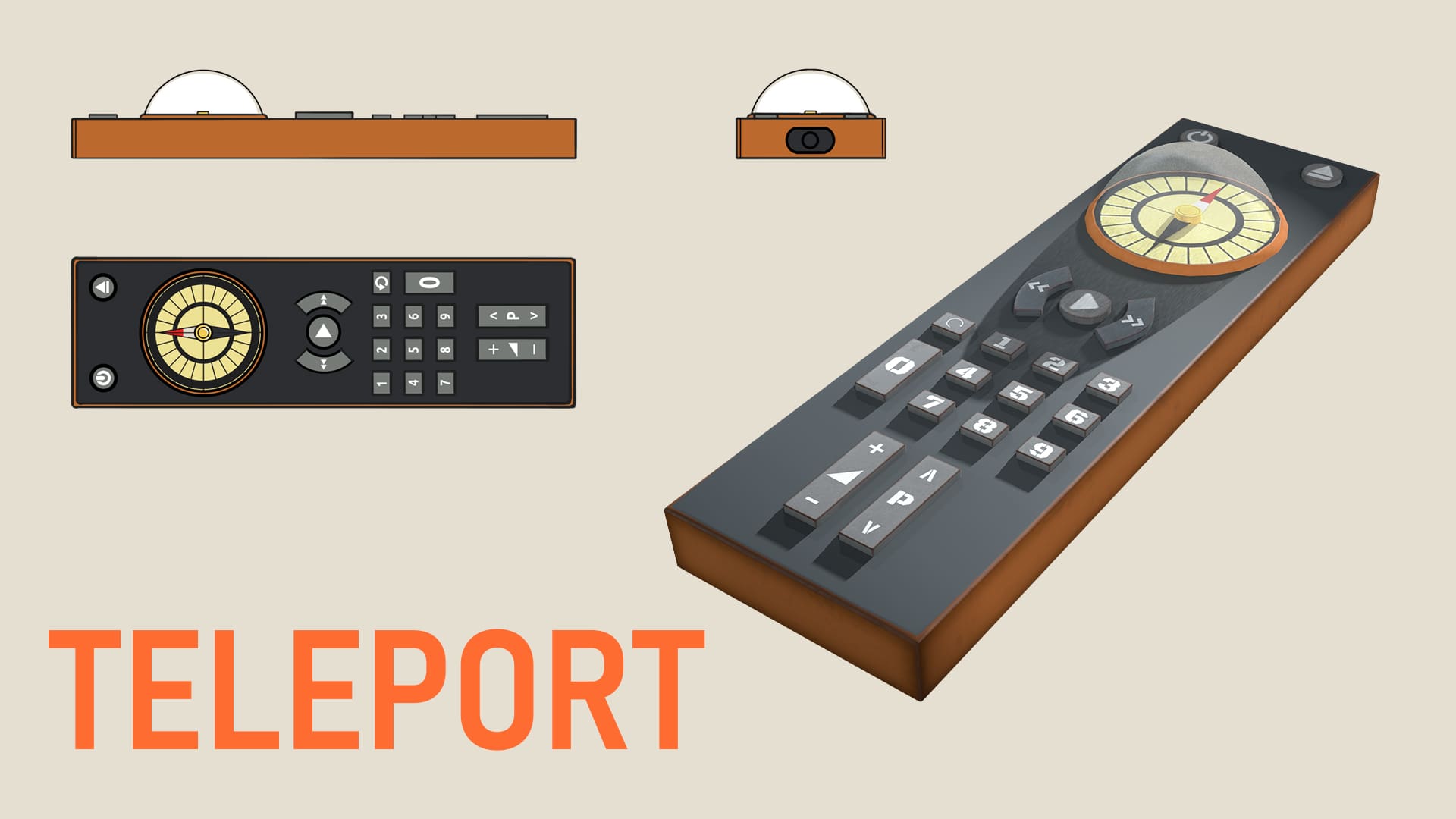 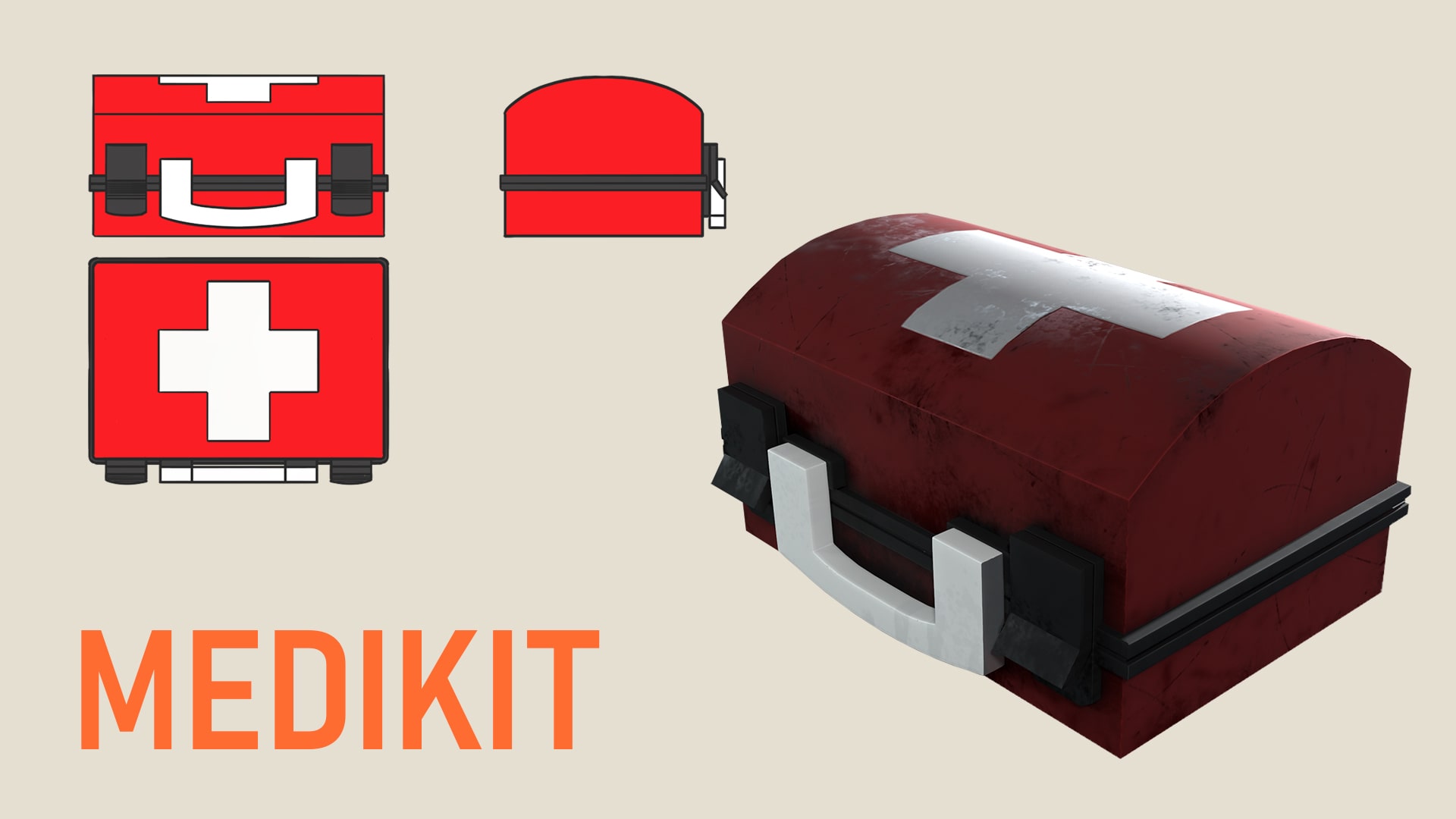 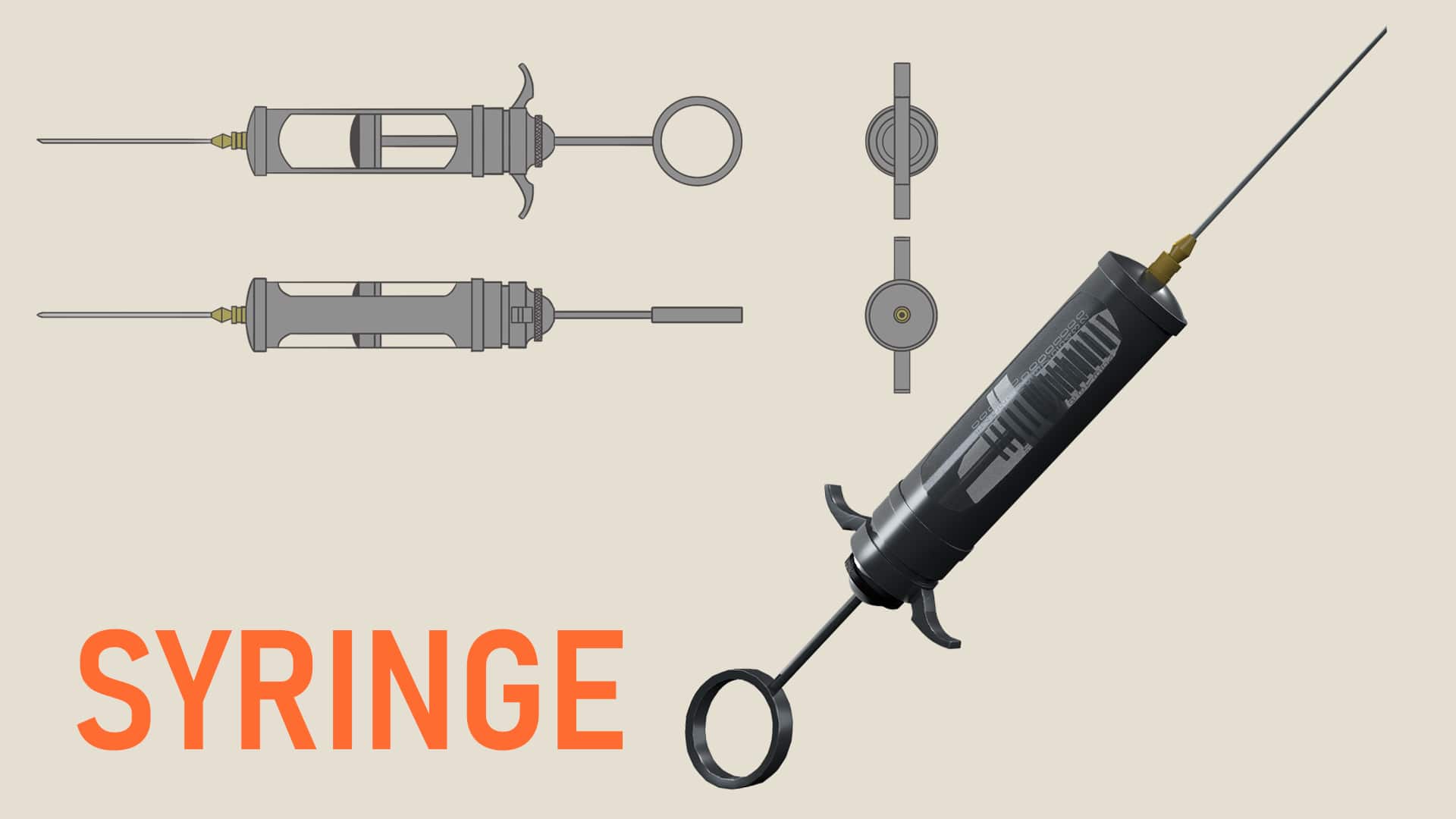 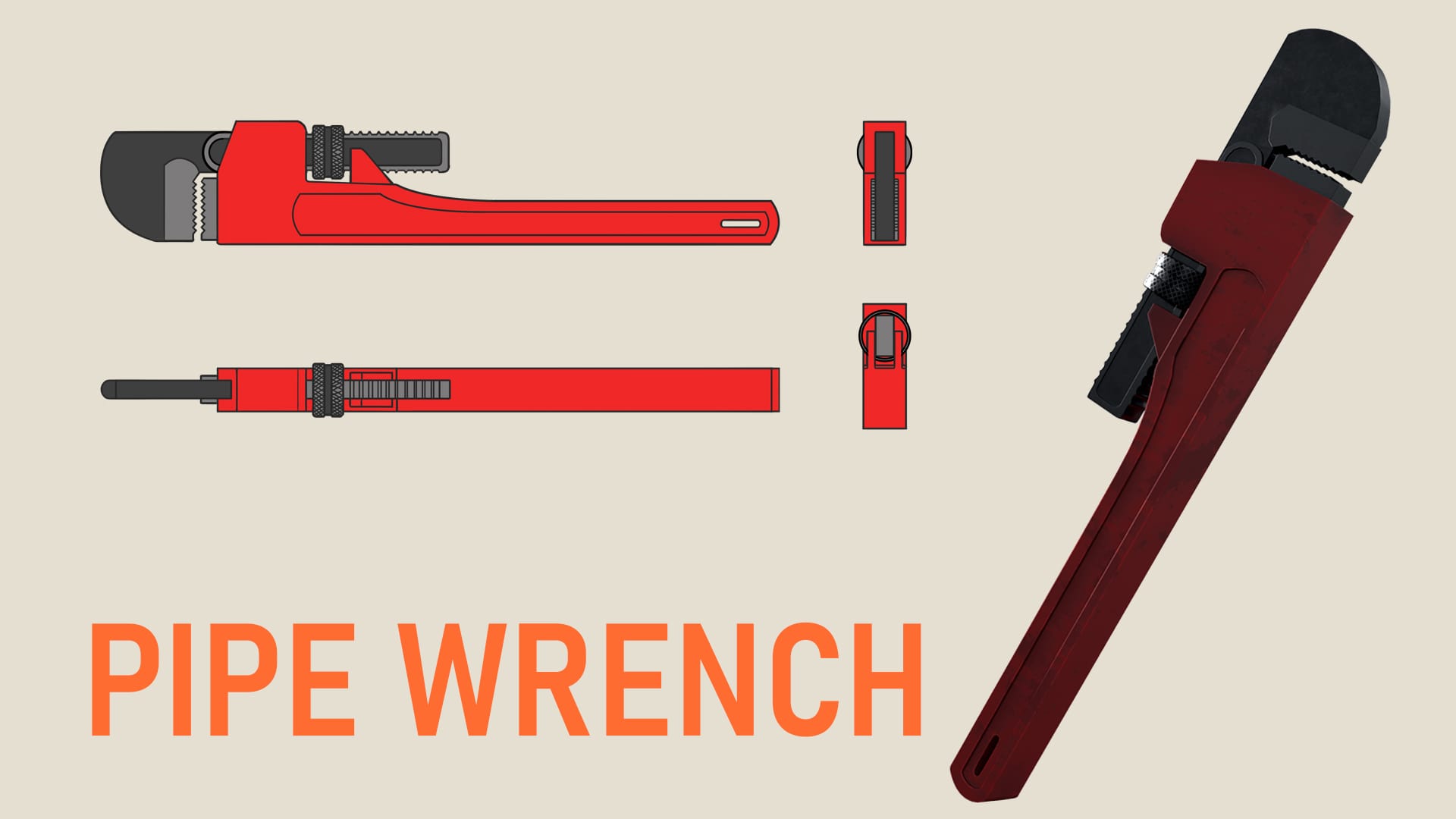